Don't Be Afraid to Cruise!!

I know that there has been a plethora of bad press involving cruising, cruise ships, and the cruise industry of late, involving everything from ships running aground to illnesses onboard the vessels.  I wanted to address a few of the concerns that I've had some of my clients express to me. 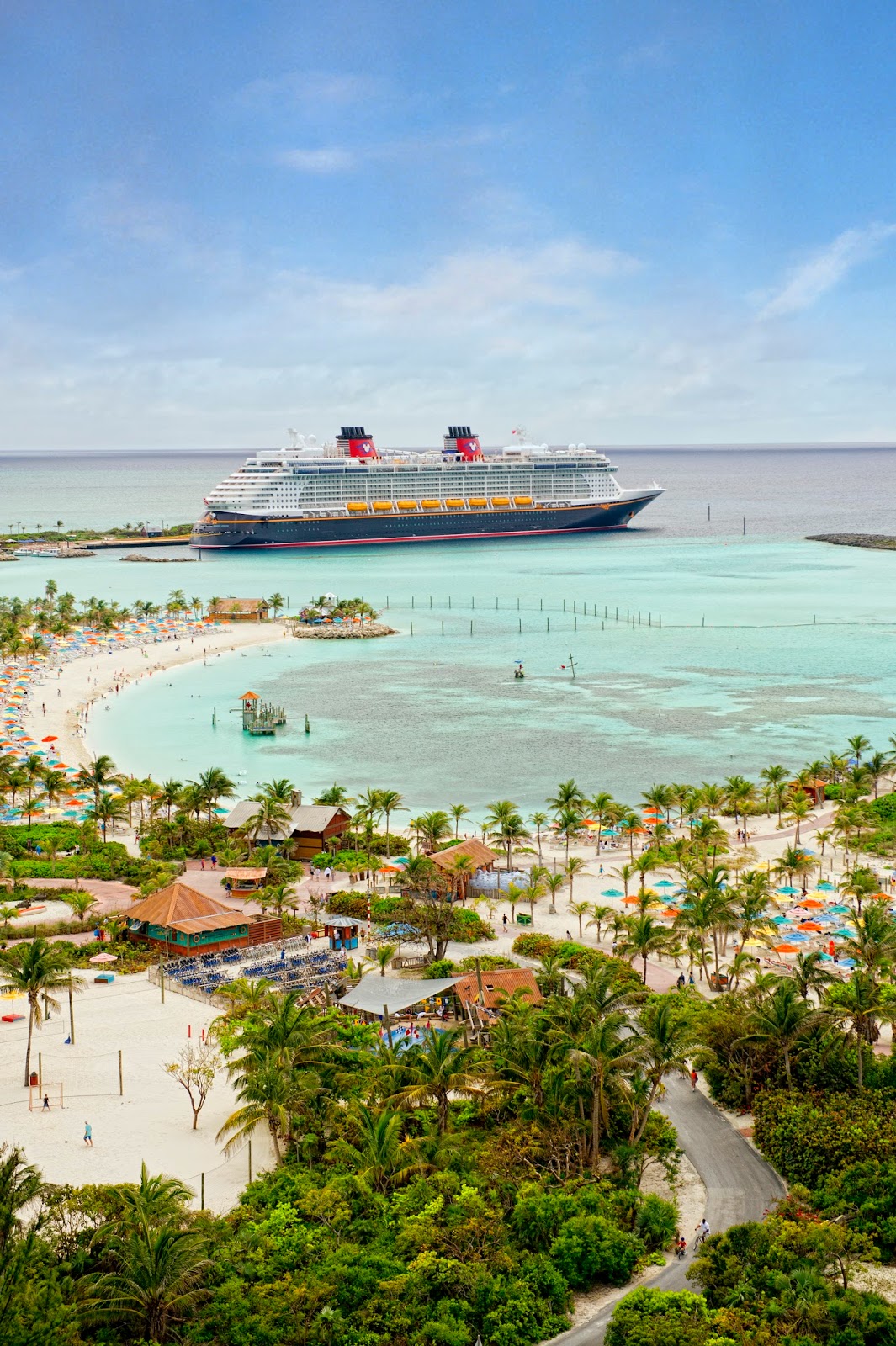 Aside from being a travel professional working in the industry, I've had extensive experience traveling all over the world.  because of the work my father did with Texas A&M University, I've had the amazing opportunity to travel to such places as Singapore, Japan, China, Venezuela, Russia, Australia, England, Africa, and Malaysia, as well as extensive travel all over the United States.  Additionally, I've traveled with family to the Caribbean, Mexico, The Netherlands, France, and more trips for meetings with my dad to Hawaii than I can count.  It's safe to say I've experienced almost every travel scenario you can think of, from an emergency landing flying out of Miami, to getting delayed in customs in Japan because of an oversight by one of my father's agents in Tokyo.

One of the thing's I've come to realize is that there is no perfect trip.  No matter what planning you do ahead of time, there are bound to be issues ranging from being a target of crime (my dad was pick-pocketed in Brazil), to the annoyance of lost luggage.

Of course, certain situations provide a certain amount of assumed risk, such as cruising.  The dangers are obvious...so obvious that most don't even think of them.  The reason that those risks aren't thought of is that all of the cruise lines that are operating have taken steps to eliminate that risk as much as possible.  The news of late involve the risks that none of us (either the passengers or the cruise line itself) could predict.  Mechanical failure, illness, weather, and many other factors will all combine (in some cases) to provide a hardship on a cruise vacation.  It sounds so simple, but sometimes you just have to trust that things will go right. That is certainly the case with cruising.

Really, it all boils down to numbers.  The news of ships being stranded, illnesses happening to cancel a cruise, hurricanes bearing down and cutting a cruise short, or, Heaven forbid, a ship running aground and sinking, are all sensational stories.  Just like plane crashes, or amusement park accidents, these situations make news because they just don't happen very often.  As far as cruising goes, millions....yes MILLIONS of people cruise every year, either on large ocean-going vessels, or smaller inland ships (river cruises).  Some have even decided to spend their lives on the water and live on a cruise ship (Check out the Residensea at www.aboardtheworld.com ).  The number of incidents to the number of people who have fantastic voyages certainly prove that cruising is a safe, affordable, and, well, magical way to spend your hard earned vacation dollars and time. 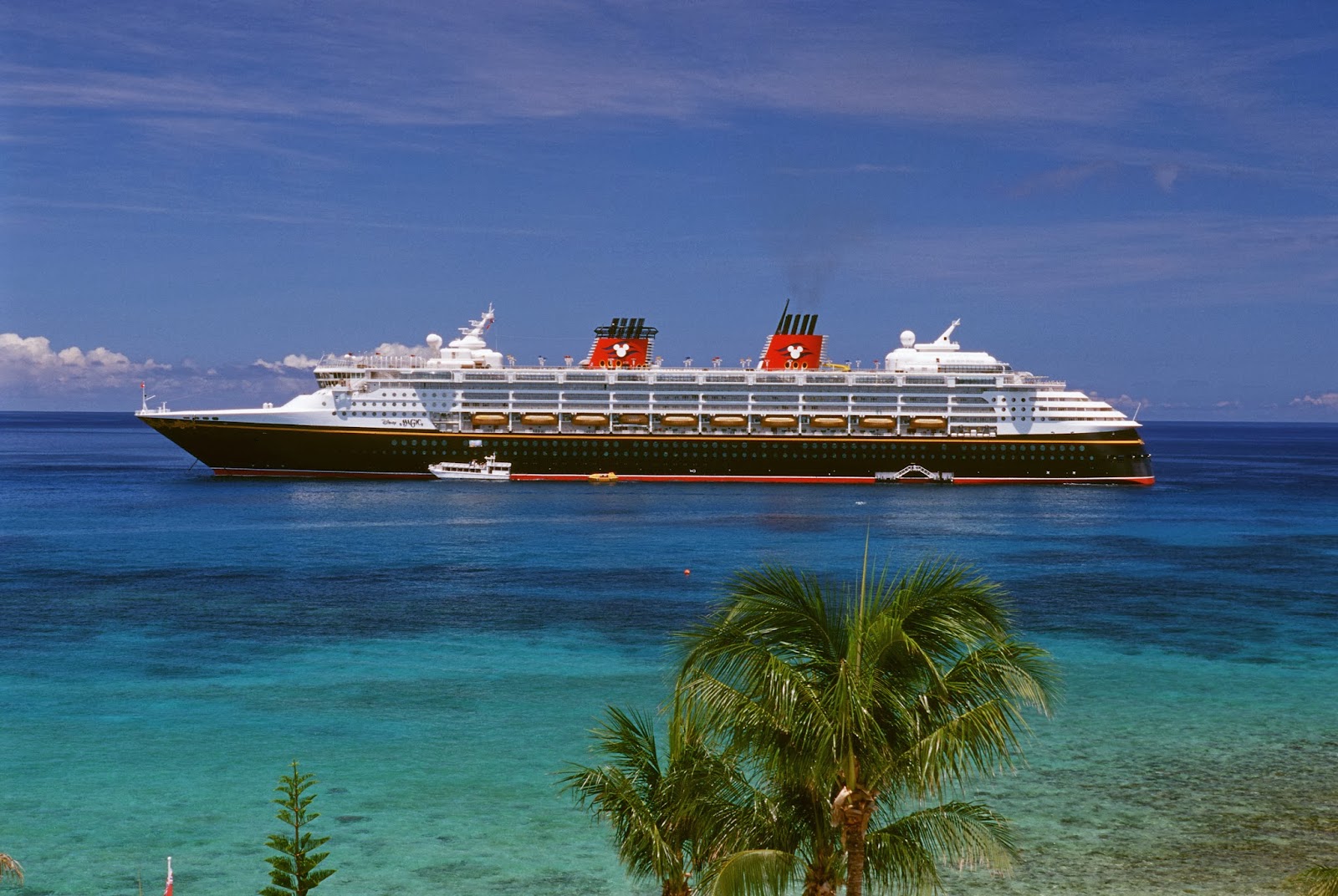 In short, don't let the bad press deter you from looking to cruise for your next vacation.  Of course, I'm partial to Disney Cruises, but any of the companies will provide you with a fantastic vacation, one that will give you and your family years of memories.

Jason
Posted by Unknown at 10:23 AM No comments:

After a short hiatus, I'm back at my desk and will begin weekly blog entries shortly.  I apologize to those following, or those who were looking for more info.  I promise that I'll get things going ASAP!!  I hope everyone had a Magical holiday season, and that everyone is looking forward to a wonderful Disney Year!!